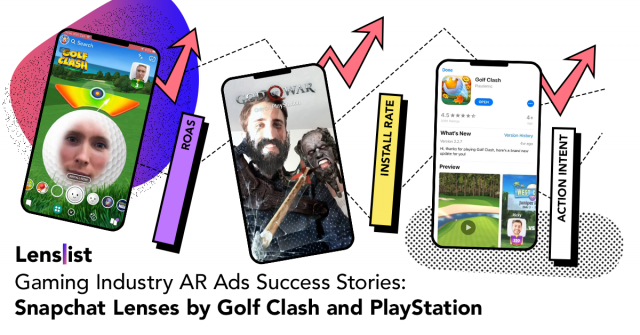 This month we chose yet another 2 success stories from the campaigns that used Snapchat AR Lenses to show you how gaming industry can benefit from using Augmented Reality to promote their products.

There is no greater idea for the promotion of the game than to let potential players taste the game itself. That’s why demos and gaming stands in stores prove themselves to be so effective. And that’s why the occassion to play the game or AR equivalent of the game inside a social media app like Snapchat or Instagram should be the next step for gaming industry.

That’s why Playdemic, the developer of Golf Clash, a multiplayer mobile game, decided to use the whole spectrum of Snapchat Ads products to promote it, including AR Lens.

The goal was to drive installs with a highly engaged audience. The effect was more that satisfactory: 37% higher ROAS (return on ad spend) and 56% install rate (that’s a huge number!). What’s more, AR proved once again to be the most engaging form of online ad: an avarage recipient spent 13 seconds with the ad.

Golf Clash ran a highly engaging Lens campaign that delivered an average of 13 seconds playtime per user, as well as driving over 10k app installs, surpassing their ROAS goals. Playdemic will continue to invest in Snapchat’s Lens formats given the success of this campaign and plan to develop additional Lens creative to reiterate on the campaign’s success.

A success in marketing is measured depending on a company’s goals, but ultimately it’s all about customers taking action. When it comes to gaming, a desirable action is playing (or rather buying) the game.

This was one of PlayStation’s goals in the campaign that let Snapchat users become Kratos. What’s more engaging and more encouraging to play the game (either for the first time or once again) then trying on the skin of one of the most beloved game characters of all time?

Source: PlayStation drove a 9 point lift in action intent with its God of War Audience Lens

Augmented Reality in social media is a new way to engage potential players in a game before the install (or before the premiere) of an actual title. Using AR game or face mask in most cases will be much more successful than a traditional media formats like a banner or a video. 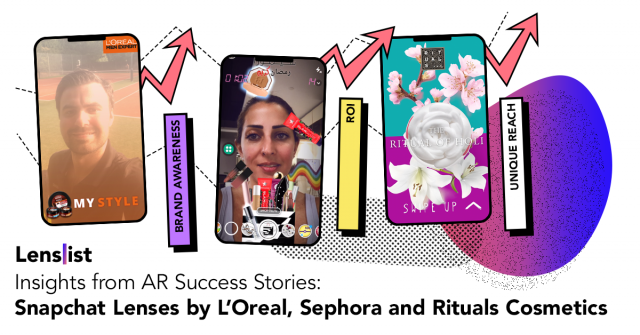 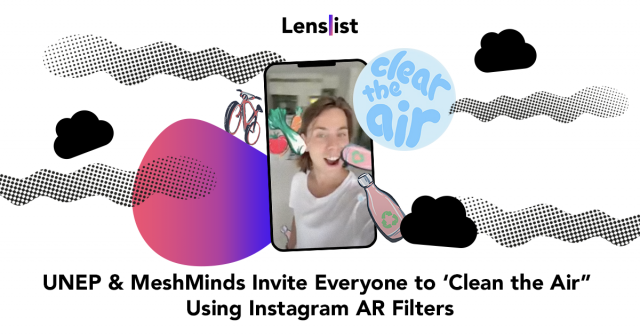