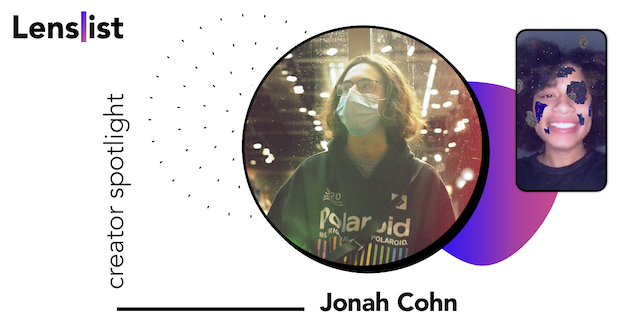 Hi! Please, tell us something about yourself.

Growing up in South Florida, middle school fun for me was figuring out how to make stop-motion animation and special effects videos. In high school, I began formal study of digital graphic arts and video. Creating AR lenses began as a hobby, but after months of experimenting with the limits of the technology, my work began to gain recognition. I now study at Columbia College Chicago while working as an independent freelancer, creating lenses for brands and influencers, as well as continuing to publish community lenses.

I’ve created dozens of lenses on Snapchat for the general community and on commission for clients, and just a handful on Instagram, mainly for clients.

Name the best effects you created and briefly describe them.

My all time favorite effect has to be my Snapchat lens Orbit. I was inspired by the idea of creating cracks that would contour to a face. Once I did that, the idea of having an asteroid flying in and out of the user’s head just seemed to be the perfect dynamic element to add. From there I just kept playing around with the concept until achieving the current state.

Coming up with my second favorite lens is tricky, but a recent lens which I am extremely proud of has to be Galactic winter. I learned a lot about Lens Studio’s material editor for this lens. The eyeballs are created from scratch using nodes! I love the glowing effect I was able to accomplish and I really think it adds a layer of depth to the lens.

Which platform for creating AR filters is your favourite and why?

My platform of choice is definitely Snapchat’s Lens Studio! With over 170 million daily users engaging in Augmented Reality on the platform, Snapchat reaches more people in the US than Twitter and TikTok combined. Snapchat is the easiest way to bring your message, your image, your brand to millions of people. On a technical side, lens studio just makes sense to me. Their Behavior scripts and Tween manager allow you to create on a whole other level, along with a host of other powerful features such as SnapMl, eyeball tracking, and more. I also love the Lens Studio community and development team!

A successful AR effect is any effect that tells a story. I see so many effects where all they do is slightly saturate the image, or change the shape of your face. All of my favorite effects are ones that completely change the user or their world.

Shout out to all the friends I’ve made from creating lenses, both in the community as well as professionally! 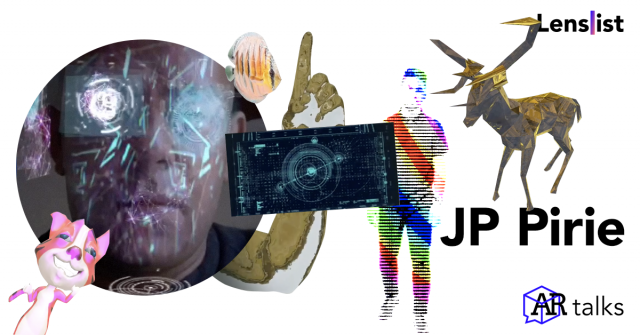 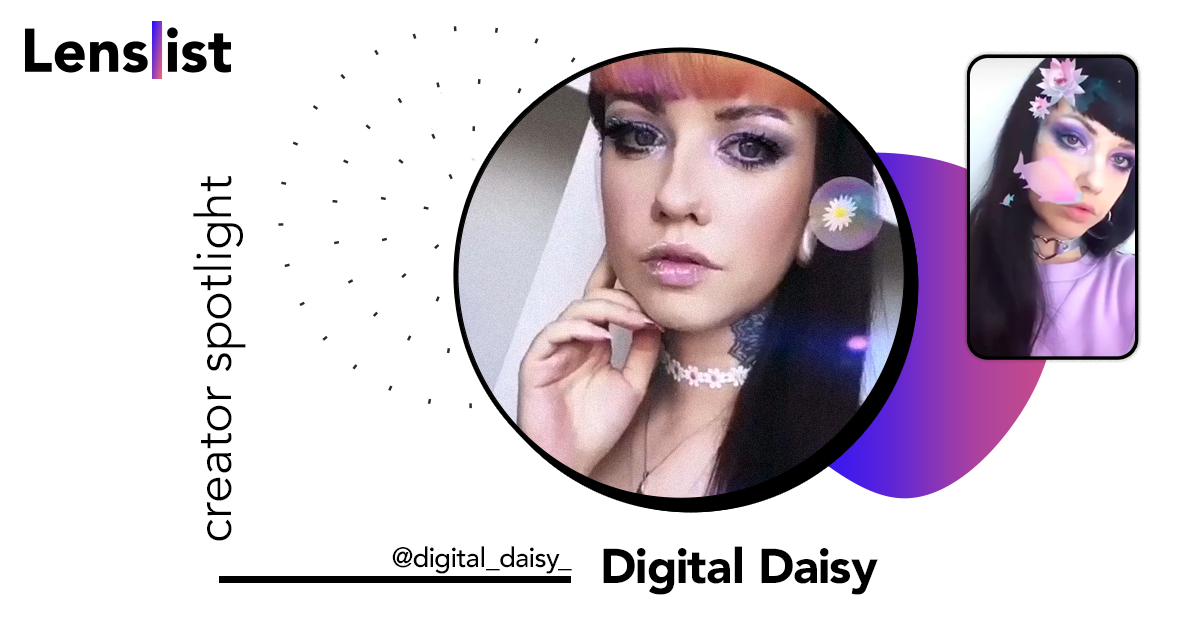